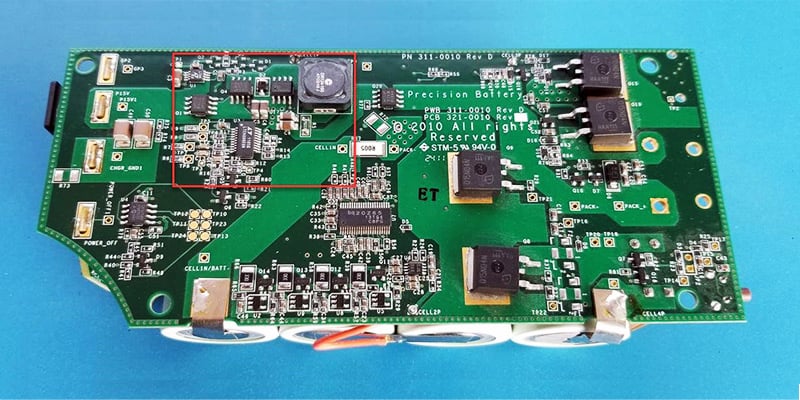 Not all solar power systems need batteries. However, if you have an off-grid system or if you opted for a hybrid system, you will need a battery charger in addition to your solar battery bank. Nowadays, many hybrid and off-grid inverters come with a battery charger built in. What are the pros and cons of this kind of inverter, and is it better to have a separate battery charger instead? Keep reading to find out more.

The Purpose of a Battery Charger

Pros and Cons of a Built-In Charger

Since the battery charger is supposed to act as a mediator between the inverter and the batteries, having it built into the inverter itself is highly convenient. You get both pieces of equipment built into a single device, which helps to save on space, as well as saving you a little bit of money (you typically won’t save a great deal, however, since inverters with built-in chargers tend to cost more than those without). This also ensures perfect compatibility between the charger and inverter, since they are quite literally one and the same.

However, if something goes wrong with the charger in an inverter, you’re going to have a much harder time replacing it. Generally, inverters are not designed to have single components replaced, though a solar equipment expert may be able to make such a repair for you. Of course, that’s going to cost you. On the other hand, if you have a separate battery charger, and that breaks down, you can quite easily remove it from the system and replace it with a new piece of equipment on your own.

Which Option Is Better?

Ultimately, the best option will depend on your priorities. Getting a hybrid inverter to add batteries at a later date? You might want to opt for a separate charger, to be purchased at the time that you finally add your battery bank. Want to keep your equipment neat and tidy, while possibly saving a few bucks? A charger built into an inverter is probably the better option for you.

While both options have their pros and cons, the bottom line is that you can’t forget to install a home solar battery charger when you add batteries to your system; if you do, you could end up replacing those batteries much sooner than you’d like.