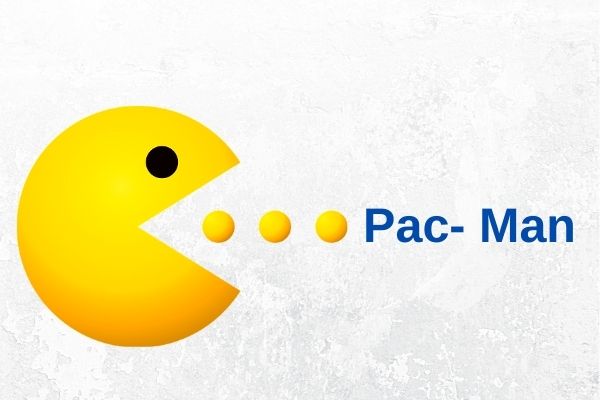 Pac-Man and its fans are celebrating its 30th birthday and guess who is the surprise guest? Well, it’s none other than Google itself, every fan of Pac-Man is celebrating in their own way either by posting their best score on social media or going to play the arcade after years. So, Google also decides to help the fans feel the same rush by sitting at their homes, Google has made a Google doodle of the game Pac-Man.

All about the Google Doodle of Pac-Man:

In honor of Pac-Man’s 30th Birth Anniversary, Google has come up with a very creative idea. Google has replicated the game in a very short and simple manner on their homepage, So, now anyone who is visiting Google will see that doodle as the very first thing.
For fans, it is a great joy as they can now easily play the game without the pain of traveling to the arcade or downloading the app to their phones (if the phone supports it), For non-fans, it will work as a promotion plug-in and will eventually add more players to the game’s user base.

Timeline of Pac-Man till now:

Pac-Man Fever, sung by Buckner & Garcia ranked in the top 10 of Billboard’s Hot 100 Chart, The Hanna-Barbera productions launched a cartoon of Pac-Man which also saw some amazing results in its viewership.

On the 30th Birth Anniversary of Pac-Man, Google made a doodle for Pac-Man, which is visible on their home page. You can play the game on that doodle without having any issues with downloading or anything else.

If you want to play the game just to get the feel of the good old days. Go to Google and search for  “Pac-Man.” The doodle will come right in front of you, Just click on it and enjoy the game.

PC users can use arrow keys to move the character, whereas phone users can play by making gestures.