Friends Reunion special episode review: While the creators didn’t choose to acknowledge the problematic areas of the show in the reunion, the nearly two-hour long special will still give much joy to the die-hard fans of the show.

The Friends reunion special episode had the fans going ga-ga as they relived the days of Central Perk and the purple apartment. While fans around the globe are still in awe of the six friends, there’s no denying that other supporting characters also gathered a large fan base during the show’s run and thus, were missed on the unscripted special. Paul Rudd, who played Mike Hannigan, and Cole Sprouse, who played Ross’ son Ben Geller, are two of the most prominent faces who were missed on the special episode.

Director of the reunion special episode Ben Winston spoke to The Wrap and explained why they were not able to have all the desired cameos. He shared, “Well, we couldn’t have everybody on, because it’s only an hour and 45 minutes. And you’ve got to pay attention — the main nub of the show has got to be about the six cast members. So you can’t have too many cameos because of course, there were hundreds of amazing people who were in Friends over the years. Sadly, we couldn’t get everybody in.”

Winston added that they invited other cast members as well but due to the Covid-19 restrictions, everyone couldn’t make it. “You know, we did invite some people who weren’t able to make it. It’s a complicated time to be making television now because, you know, some people couldn’t fly internationally, some people were on other TV or film shoots, some people are in bubbles on stuff,” he shared.

Paul Rudd played the role of Phoebe’s husband Mike Hannigan on the American sitcom. Paul joined the series in the ninth season and his character eventually became quite significant as he got married to Phoebe. In an earlier interview to Variety, Paul had shared, “In something like Friends, the show was about them, but it’s an interesting thing to be a part of. I was only in it for just a blip. I felt, ‘I’m like a prop on this show. It’s not about Mike Hannigan.’ But there’s a very interesting feeling to be a part of something that has that kind of profound impact on pop culture.”

Paul had expressed his fandom in an interview with ET where he mentioned, “I had never been a part of anything that had that kind of viewership. Everybody was very nice, but I never could quite get over the fact that I was sitting in Central Perk, and I just really didn’t want to get in the way. I knew no one was tuning in for Mike Hannigan, so I was like, ‘Oh wow, I’m just going to sit back and kind of observe and enjoy this ride.’”

Cole Sprouse, who played Ross’ son Ben Geller on the series was also missed on the reunion special. He appeared as the character from Seasons 6-8 on the series. This was his first role where he was cast solo as the Sprouse brothers – Cole and Dylan, were usually cast together. Remembering his days on the show, Cole had earlier shared with Today, “I’m pretty sure I fell in love with Jennifer Aniston, which the whole world had at that point. But I do remember being quite intimidated around her, because of that. I remember blanking on my lines, and having a kind of stage fright when she sat next to me on the couch in one episode.”

No one can go back in time and correct the problems with Friends but with a global audience, that is set to gather for a reunion, the show can certainly acknowledge those problems and hope that the generations ahead remember them for all the right reasons.

The much-awaited reunion of the American sitcom Friends is just a few days away and fans from all across the world, who have waited for a reboot/sequel/movie or basically just anything more to do with the show for the last 17 years, can’t contain their excitement as they wait for the main cast members – Jennifer Anniston, Lisa Kudrow, Courteney Cox, Matthew Perry, Matt LeBlanc and David Schwimmer, to get together and recreate moments that have been a part of the pop culture for almost three decades now. And while the cast members give us a trip down memory lane with many tears and laughter, it would be nice if they also acknowledge the problematic bits of the show that have scarred its reputation.

There’s no doubt that Friends has created a legacy that will outlive its first-generation fans. The show’s fandom is already past its original viewers, thanks to streaming platforms and multiple networks across the world airing the show on television umpteen times. But no amount of fame or popularity can take away from the fact that Friends’ representation of the society it existed in, was extremely biased. The problematic nature of many of its episodes has never been addressed, despite the show living through cancel-culture. With the show having a much-celebrated reunion now, it seems like the perfect opportunity for the makers and cast members to address those problems that have been raised by critics all these years.

At the time when it aired, Friends was widely criticised for being all-white. The six main characters here were all straight white people and the show hardly had any significant characters where people of colour were cast. This problem was frequently seen in the shows during that era but unlike Friends, not many have got the popularity or the stage, to address that issue.

As the show entered the woke era, the next generation that was watching this much-hyped show for the first time, started pointing out that comments about a person’s weight, or how they become desirable after they have lost the said weight, should not be used for comedic effect. The Fat-Monica track was the entirety of Monica’s backstory and the way it was played was quite derogatory.

Years after the show ended, Lisa Kudrow spoke about the show on WTF podcast and openly addressed how working on the show affected her body image issues. “You see yourself on TV, and it’s that, ‘Oh my god, I’m just a mountain of a girl.’ And I’m already bigger than Courteney and Jennifer. (I was) taller, bigger. My bones feel bigger, I just felt like this mountain of a woman next to them,” she said.

The body-shaming jokes that were played for fun on the sitcom had real-life implications on millions of people watching the series. There is no way that these jokes would even be broadcast in today’s world, which is why it is essential for the show to acknowledge its misgivings.

The Friends Reunion special episode is finally here, and it has been designed as an emotional roller-coaster ride. Almost a two-hour special, we see the main cast of the wildly popular American show get together in the same space after 17 years, walking the same sets. It is designed for the fans. But if you go in expecting that the director or anyone else would address the problem areas of the show — the questionable bodyshaming of a younger Monica, or the male characters’ homophobia and the lack of racial diversity, you would be disappointed.

However, if you are willing to immerse yourself in the world creators David Crane and Marta Kauffman created for fans across the globe, you would be in for quite the ride. There are a few jaw-dropping revelations (which must be out on the internet at this point), and there is a genuine sweetness about the way Jennifer Aniston, Courteney Cox, Lisa Kudrow, Matthew Perry, Matt Le Blanc and David Schwimmer interact with each other. The bond is telling. Director Ben Winston has done a neat job of programming the special as a series of games and chatter, with even a ramp show thrown in the mix. 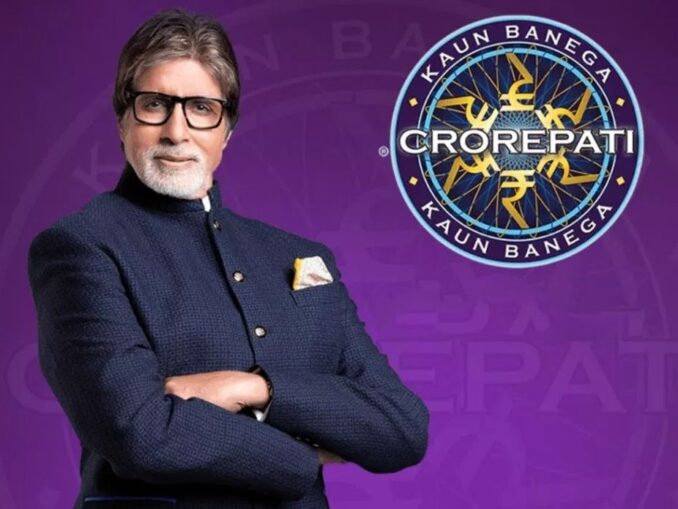 How to Check your KBC Lottery Number? 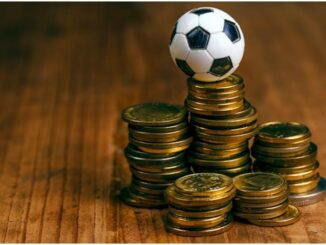 The Dunning-Kruger effect in sports betting 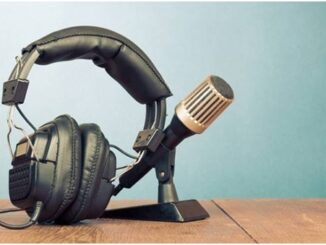 Sports commentators who amazed the world 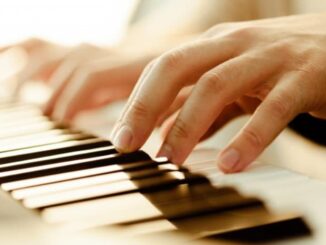 The Importance of Technical Exercises in Piano Playing