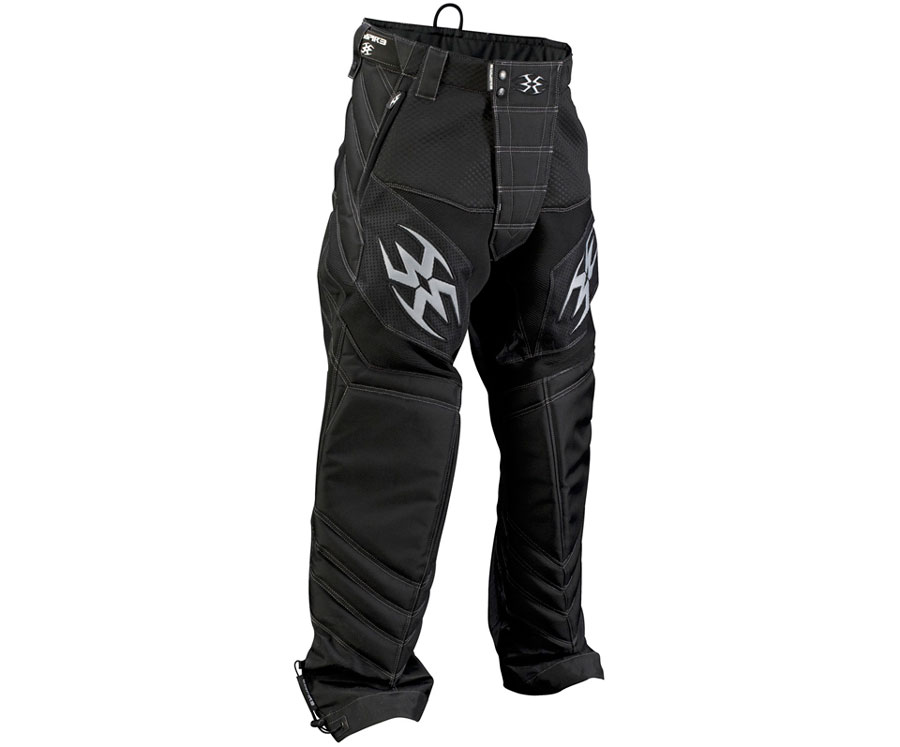 Have you ever wondered what empire style is? It is really simple yet one of the most beautiful styling in garments that has to ever exist. It was in the 18th century that empire style was created. Empire Pants is practical and oftentimes gives a nice silhouette to the body. This style was first made with dresses and later on it passed on to trousers and pants as well making them much more comfortable. Right now the generation is into wide pants rather than skinny fits. Everywhere people are found with wide pants. It is so rare to find skinny jeans and even if found, only here and there. While some silhouettes might not flatter everybody but empire silhouette satisfies almost anyone because of the tightness at the waist and a flowy structure all over the lower half (Empire Pants).

Previously empire style was made with dresses before pants. Since most of the dresses back then were of tunics, people used to wrap a belt or a tie on slightly above their waist or at waist to create some accentuation at the waist giving it a feminine silhouette rather than that of a rectangular silhouette. This specific style was seen in the recent tv show ‘bridgerton’. One can get a good idea of empire dresses by watching that show. It usually compliments pear shaped women more.

Let us see how to style empire pants to appear more dashing than you generally do!

Everybody likes the idea of wearing all black and truth be told, everyone looks exceptionally hot while wearing all black. Let us put together such an extraordinary outfit with everything black. For this look, you will be needing a pair of black empire pants. Keep them high waisted. It doesn’t really matter where the waist of the pants goes. Wear a black bralet with a frill to go with the black empire pants. To complete the outfit, pair the combination with a black oversized blazer. Oversized blazers are all over the internet. They sure do look with some outfits as in this case. Sometimes, you also need to add a pop of color to your monochromatic outfit for the outfit to stand out! By doing so, the outfit will be remembered for sure! Wear a pair of shoes of any other color other than black in this case.

This might seem a bit terrifying to some people who are always in their comfort zone when it comes to fashion. Well, it’s time to experiment with fashion now. Pair a pair of black empire pants with a white bikini top. Throw on a grey sweater sleeve on top of the bikini top. You can add some character to the outfit by wearing a black corset with white strings at the waist. Make sure your sleeves also have a string detailing on the sides. Wear some flat sandals that match your sleeves. The corset really makes a huge difference by making you look more feminine but also bold.

Also read: Sleeping On The Floor